The advent of low-cost, long-range wireless links such as those from Ubiquiti Networks have revolutionalised internet connectivity for many, especially in remote areas. This case study will look at a 37 kilometre (23 mile) high data rate wireless link using the OBE C-100 Encoder and Decoder platform to deliver broadcast quality bidirectional video over IP.
Icelandic TV station Sjónvarp Símans (part of Iceland Telecom) wanted to broadcast a live episode of The Voice Iceland from the iconic Hallgrímskirkja church in downtown Reykjavíc to Atlantic Studios at Keflavik Airport.

They turned to the rental company Kukl, a company Open Broadcast Systems has worked with for many years, to provide connectivity. Kukl chose an Ubiquti airFiber5 point to point link for this project and two pairs of OBE C-100 Encoders and Decoders.

A map of the wireless link can be seen below. Remarkably, the majority of the link was over water, a challenging environment to transmit across: 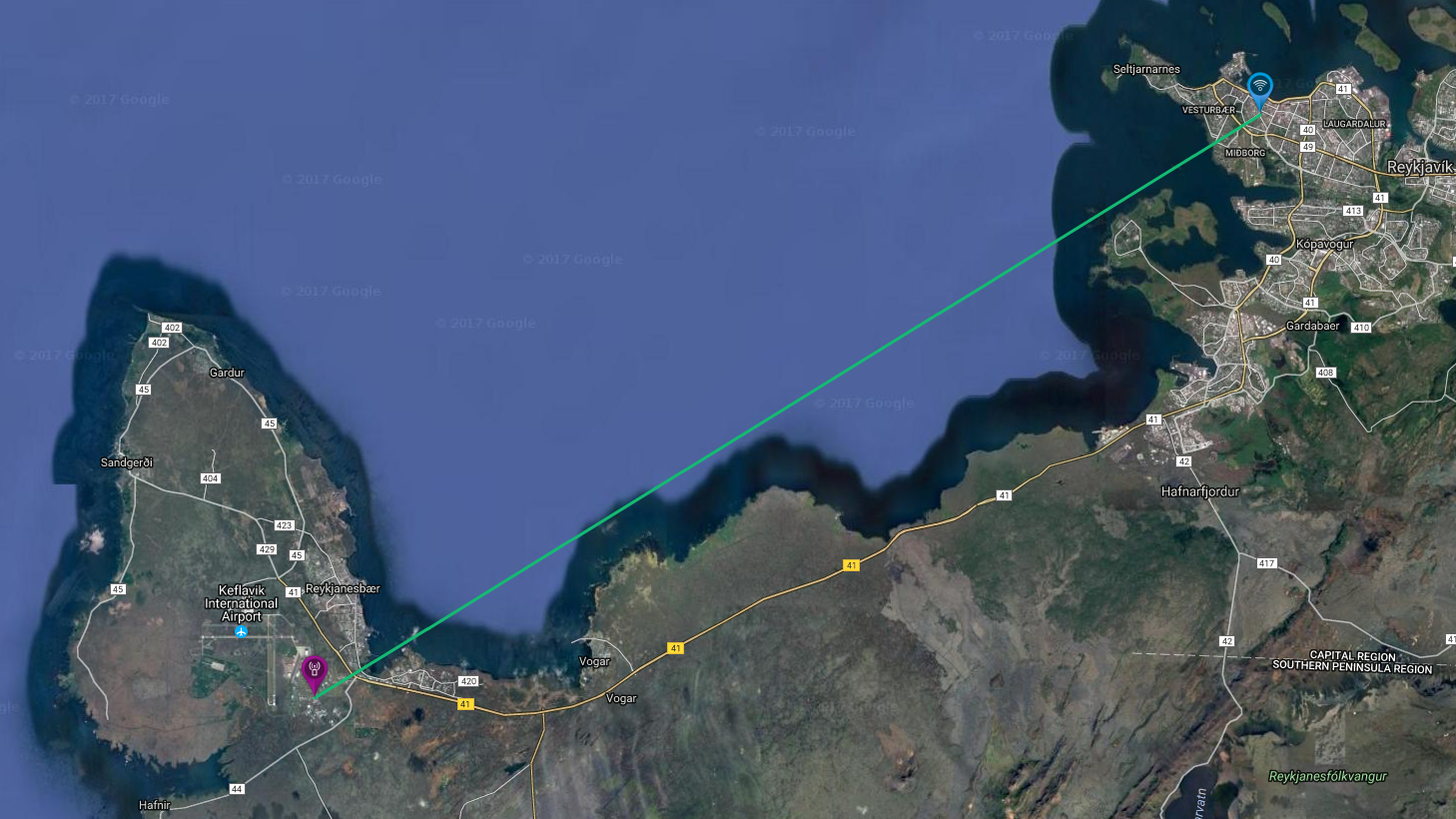 The entire setup (2x encoders, 2x decoders, 2x wireless links) cost less than a single DVB-T microwave transmitter with comparable or lower delay. It also had the advantage of being bidirectional and allowing for other IP traffic over the link. The link could nominally carry 300Mbps of traffic but owing to the challenging path over the sea, the link speed was lowered to 80Mbps, a nonetheless impressive speed.

This project has shown that advances in wireless technology can drastically reduce the cost of wireless links, allowing for more live content to be transmitted without expensive satellite feeds. Kukl have also used the system to transmit from the Icelandic Presidential residence at Bessastadir.  Following the success of the The Voice Iceland, Kukl has begun work on testing a point-to-multipoint (PMP) solution with a central receive site. This could replace or be used alongside traditional fibre optic connectivity. 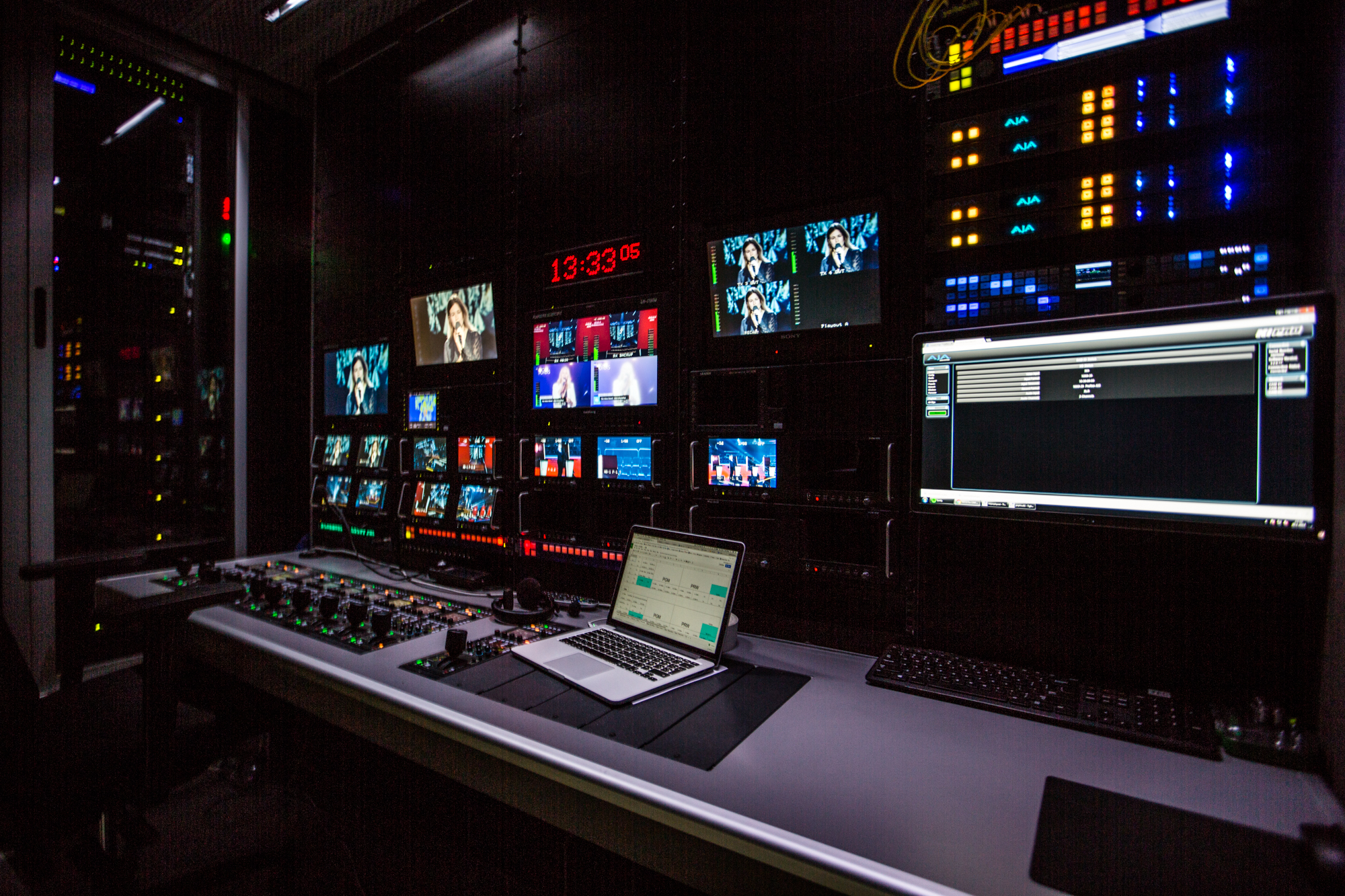 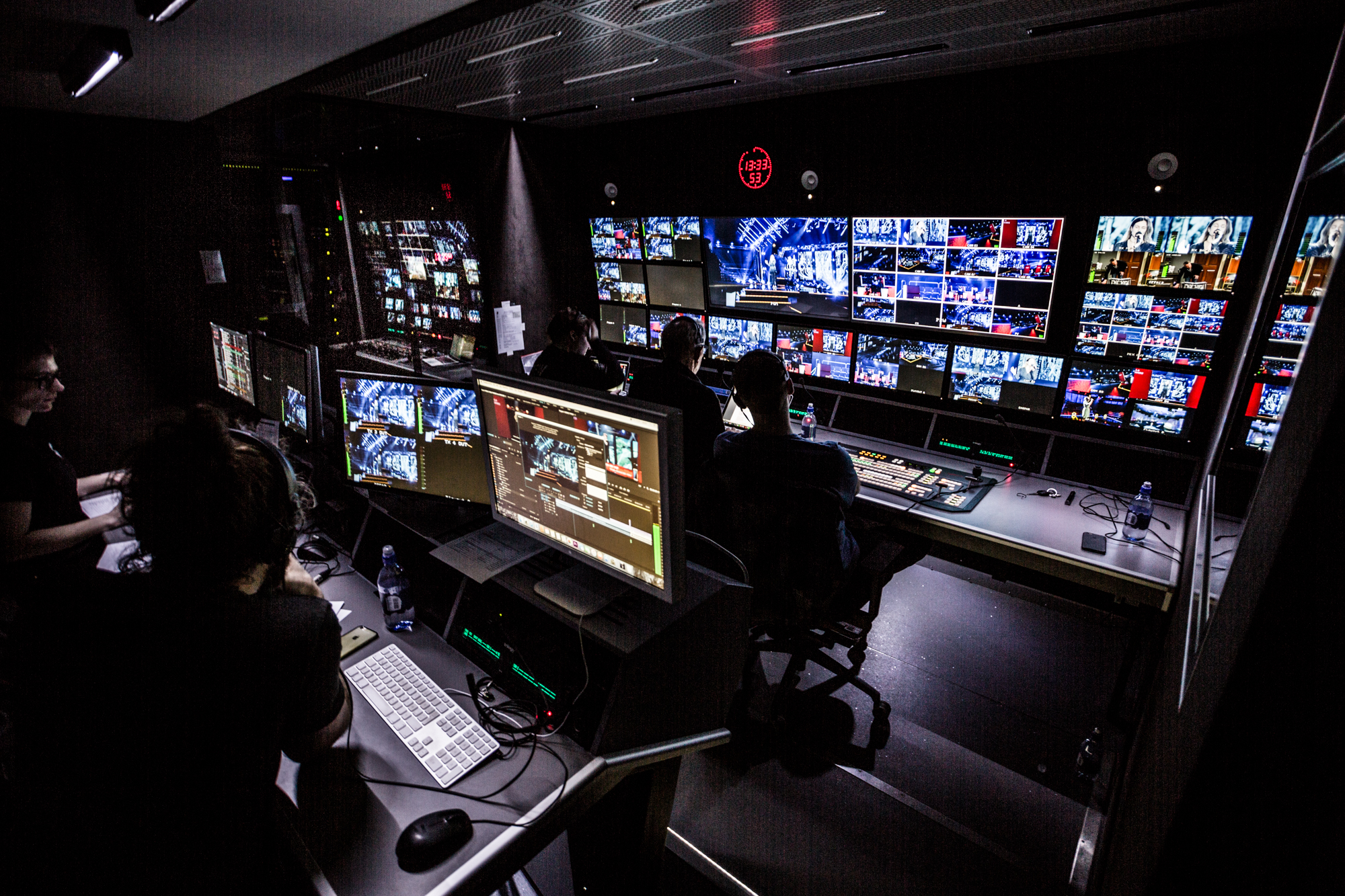 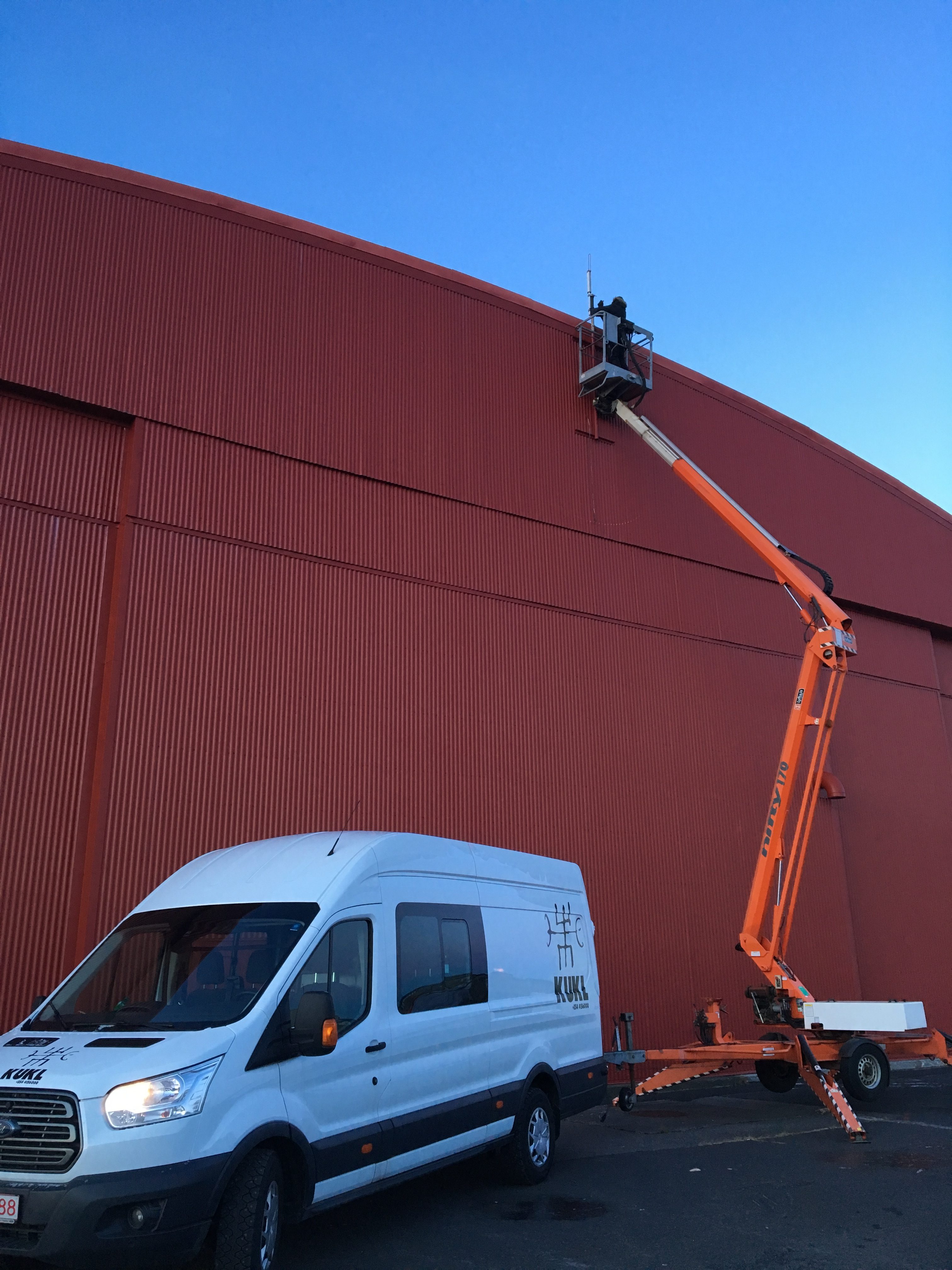 Open Broadcast Systems founder and managing director, Kieran Kunhya, said “Kukl and their partners Netvarpid again have left us in awe with their innovative use of our products. This project continues to show they can drive the industry forward to do new things.”

“We at Kukl are very satisfied with the Voice project and the service from the Open Broadcast System team! This solution is a major breakthrough for remote transmission. Here in Iceland we are often required to transmit over long distances in remote areas and this is a cost-effective two way transmission solution.” Gisli Berg – General Manager at Kukl Iceland.