Transmitting UEFA Football Over IP from the Faroe Islands

When Ø-Media, web production company, was tasked with delivering a high profile UEFA Europa League match from the Faroe Islands, IP was the only viable option. It brought in Open Broadcast Systems to help make that happen.

Spring Media, an independent broadcast rights agency based in Sweden, secured rights to air the UEFA Europa League game which saw a team from the Faroe Islands, B36 Torshavn, pitted against the popular Turkish team, Beşiktaş. The company knew it was up against a challenge, delivering a high profile match which was likely to have international appeal, from one of the remotest places in the league.

The Faroe Islands is an archipelago of 18 mountainous islands located halfway between Iceland and Scotland in the North Atlantic Ocean. With only 50,000 inhabitants, there is little demand for large scale live broadcasts of sporting events. As such, the infrastructure was not in place to handle this type of broadcast. When there is a requirement, this generally involves renting an Outside Broadcast (OB) vehicle with a satellite antenna to cover the match. However, as that needs to be rented from the mainland and with only one ferry a week, broadcasters need ample warning and deep pockets to make that work.

Spring Media contacted Ø-Media, which is based in the Faroe Islands, to see what was feasible. With a lack of broadcast quality equipment and the connection challenges to overcome, Spring Media had resigned itself to having to limit distribution to smaller stations and websites in Turkey.

Pulling out all the stops

In actual fact, Ø-Media had already invested in upgrading its camera equipment but was waiting for its order to be fulfilled due to summer holidays in Denmark. With less than a week until the match, a quick phone call to the Executives from a Danish company, however, saw them take a brief break from their vacation to organise a speedy shipment of the broadcast grade equipment. Two days before the match the cameras and filming equipment arrived in time for some quick testing before kick-off.

Getting a satellite OB truck in time was simply not possible. However, what the Faroe Islands does have is a good fibre network installed and hosted by Shefa. This includes a fibre optic submarine cable that links the Faroe Islands, Shetland Islands and Orkney Islands to mainland Scotland and another that links Iceland and the Faroe Islands to Denmark and Germany. Therefore delivering the feed over IP was a feasible alternative.

Having spoken to the company before, Ø-Media contacted Open Broadcast Systems, which provides end-to-end encoding and decoding software for the delivery of premium content over IP. Its OBE C100 Encoder supports high-quality, low-latency contribution for live events.

As a Zixi reseller and integrator, Ø-Media was able to add a  Zixi transport protocol to the encoder, which makes it easy to source, manage and deliver live video events and linear channels by enhancing unmanaged IPnetworks to perform at broadcast quality. Open Broadcast Systems began configuring the system immediately and had it shipped for arrival the following day, and two days before the all-important match.

Ø-Mediawas already familiar with the Zixi platform having worked as a reseller for the company for the past two years. The OBE C100 encoder was not familiar territory, therefore the company had set the encoder to a standard configuration used by other providers for similar types of events. This meant thatØ-Mediacould simply start using it.

Having received the equipment in time, Ø-Media, aided by its team of freelancers, started a test stream the day before the match. Open Broadcast Systems was remotely monitoring the encoder throughout the test and live stream and was able to make suggestions to maximise the performance.

Kieran Kunhya, Managing Director, Open Broadcast Systems, commented: “Ø-Media had a very ambitious undertaking, to be ready to deliver a high profile football match in very little time. We made sure we did a great deal of configuration on our end based on experience from previous events, to help it run as smoothly as possible.”

The game was recorded using the broadcast-grade cameras. The production was handled using a live production and streaming software, which enables high quality production at a low cost. It can run on any normal PC however  Ø-Media was using a dedicated high-end system with redundant power supply. There was also a backup machine at the ready in case of any system failure.

The link was established at around midday for an evening game. This gaveØ-Media plenty of time to make sure that everything was setup and working as it should be. It was supported by a team of freelancers with excellent understanding of capturing live broadcast content, which really helped ensure the best quality possible. The transmission was done using IP, however the line from the stadium was a normal DSL line that was bonded to deliver a bigger bandwidth.

Once the game begin, the output was sent to the OBE encoder and it was then delivered over IP using the fibre network from the island to the global media services provider, MX1 who then uplinked the feed from the European mainland to Turkey via satellite.

Ø-Media had a 4G connection ready as a backup but it was not needed. In fact, according to the logs absolutely no packets were lost throughout the broadcast.

Spring Media was keen to ensure a seamless delivery to viewers in Turkey and worldwide. The team on site even had direction from one of the Turkish broadcasters asking for extra footage pre-game, during half time and post-game.

Búgvi Øster, Owner of  Ø-Media, commented: “I was really impressed by the speed at which Open Broadcast Systems was able to configure and deliver the encoder. The support we received throughout was exceptional, with the company even remote monitoring our setup to offer advice. The result was an exceptionally good broadcast, with absolutely no packet loss and a very happy customer.”

The match, which was viewed by around 1 million viewers, is a great example of the flexibility of IP. Not only is it extremely cost-efficient, it can also be setup in a very short timeframe, whilst still delivering high-quality low-latency broadcasts. 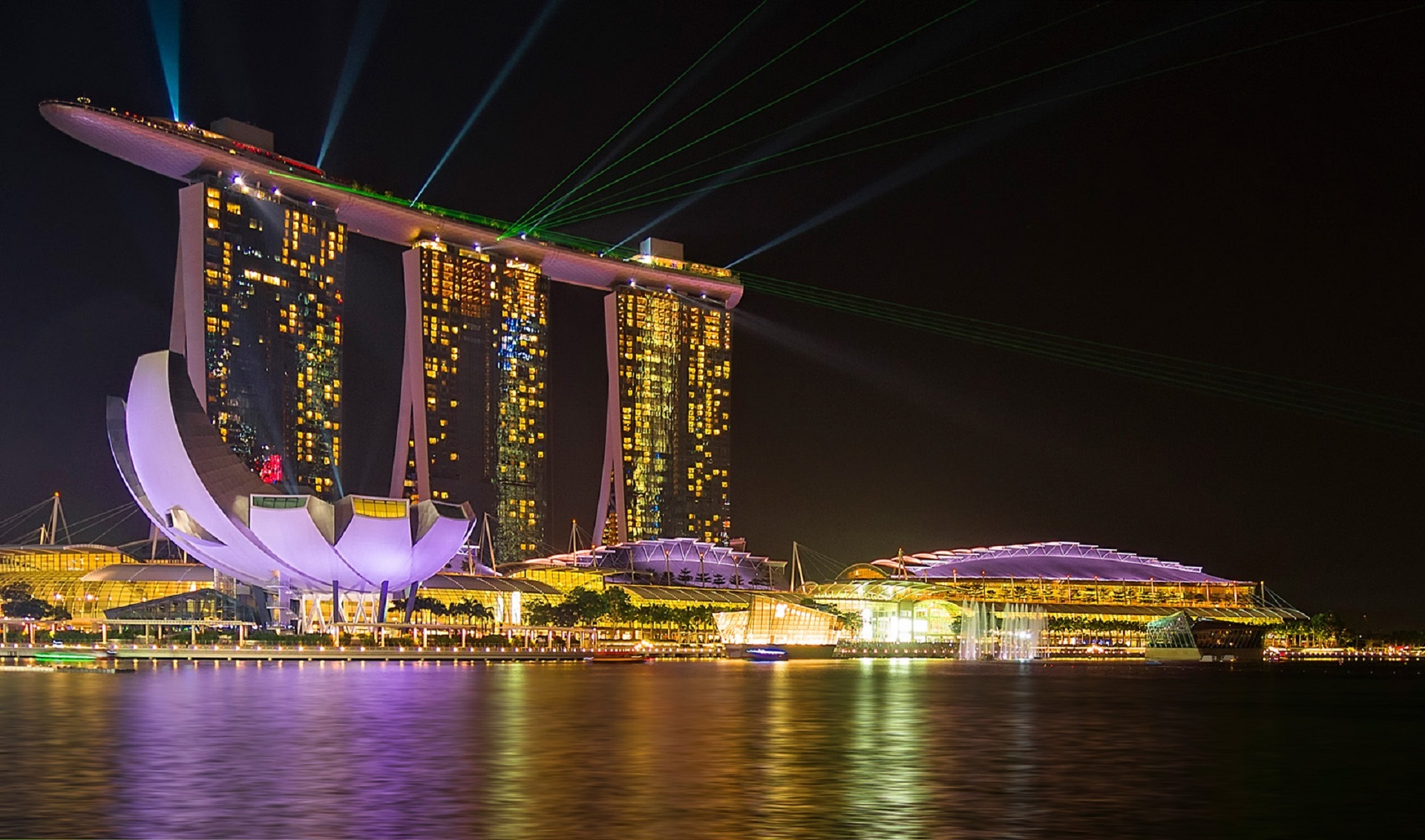 Open Broadcast Systems to Exhibit its RIST solution at BroadcastAsia

Open Broadcast Systems to Exhibit its RIST solution at BroadcastAsia