We recently announced the addition of Native Uncompressed IP decoding to our C-200 decoder. The technology is the culmination of a multi year effort, but the result has the potential to revolutionise IP contribution workflows.

The transition to IP in broadcasting is very much like the transition to all-electric cars. In the automotive industry, many traditional manufacturers want to build electric cars, but they are not setup to do that. To get around it, they take an electric engine and stick it in a legacy car model. But it’s never as good as designing a car around an fully electric engine. The same is true with IP-based products. All too often legacy manufacturers simply try to fit IP into existing products with internal or external converters. The result is acceptable, but you get increased operational efficiency if you build products natively around IP.

In many IP facilities feeds are converted from MPEG-TS to SDI and then to 2110 IP. This requires large amounts of legacy hardware to house traditional IRDs and conversion equipment. It also requires broadcasters to maintain large numbers of fixed-function, low-density IRDs that are often used for short periods of time per day.

Our encoders are already equipped with the ability to encode 2110 Uncompressed IP to MPEG-TS. By adding decoding ability, we are helping our clients to become much more efficient. Indeed, this project stemmed from work with a client that is using IP for its sports contribution. With up to 32 feeds coming in at any one time, decoding to SDI was an inefficient option. Thanks to native uncompressed IP decoding, we have been able to perform the same decoding processes as two racks of traditional SDI IRDs with just 2U of rackspace, not to mention drastically reduced cabling.

IP workflows have the potential to make broadcast more efficient without sacrificing on quality. We are continually working on new innovations to maximise its potential. 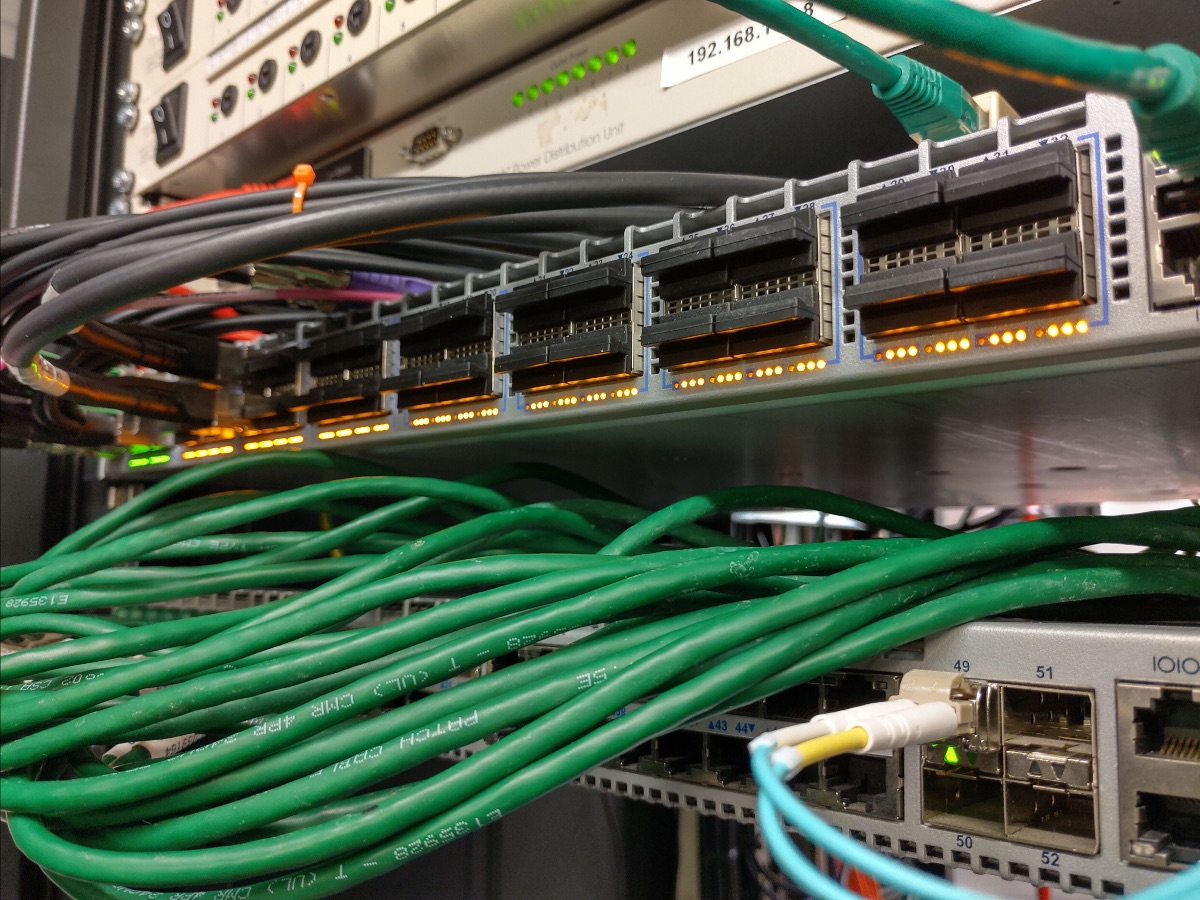