Through its partnership with Open Broadcast Systems, PROLANE has deployed a linux-based platform, STREAMLANE, for IP video delivery. It supports the RIST protocol and includes playout as well as encoders and decoders. Using this platform, PROLANE is now able to deliver video signal captured from its client and deliver it to any destination desired, including to telco partners.

Open Broadcast Systems encoders and decoders enable the delivery of high quality, low-latency broadcast services, running as apps on standard IT hardware. Solutions can be built to spec or simply and cost-efficiently embedded into existing infrastructure.

PROLANE is a broadcast service company based in the Middle East. Thanks to this partnership, it has been able to expand its offering to provide a number of video services, including playout, ingest, and video connectivity such as contribution and distribution over IP.

Maroon Khalil, PROLANE, commented: “With Open Broadcast Systems’ technology expertise, coupled with RIST protocol, we are able to offer our customers a way to deliver video extremely cost effectively without sacrificing on quality, reliability, and stability. This would simply not be possible in the same way without RIST that is able to effectively navigate differing levels of internet connectivity.”

Kieran Kunhya, Managing Director, Open Broadcast Systems, added: “The RIST protocol offers a simple yet highly effective method for interchanging professional signals between different vendors. For PROLANE, that means it is able to deliver video across the region, even when internet signal quality varies.”

About Open Broadcast Systems
Open Broadcast Systems is revolutionising the provision of advanced broadcast technology, moving the industry towards a flexible, cost efficient, software-driven future. Its cutting-edge and end-to-end encoding and decoding software is accelerating the delivery of premium content over IP, improving quality at the same time as reducing costs. High quality solutions developed by Open Broadcast Systems deliver services to millions of people every day, including many major sporting and breaking news events.
Its products adapt to the pressures and challenges of the modern broadcast environment, agile solutions can be developed and installed in extremely short timeframes, without compromising on quality.
For more information, please visit http://www.obe.tv 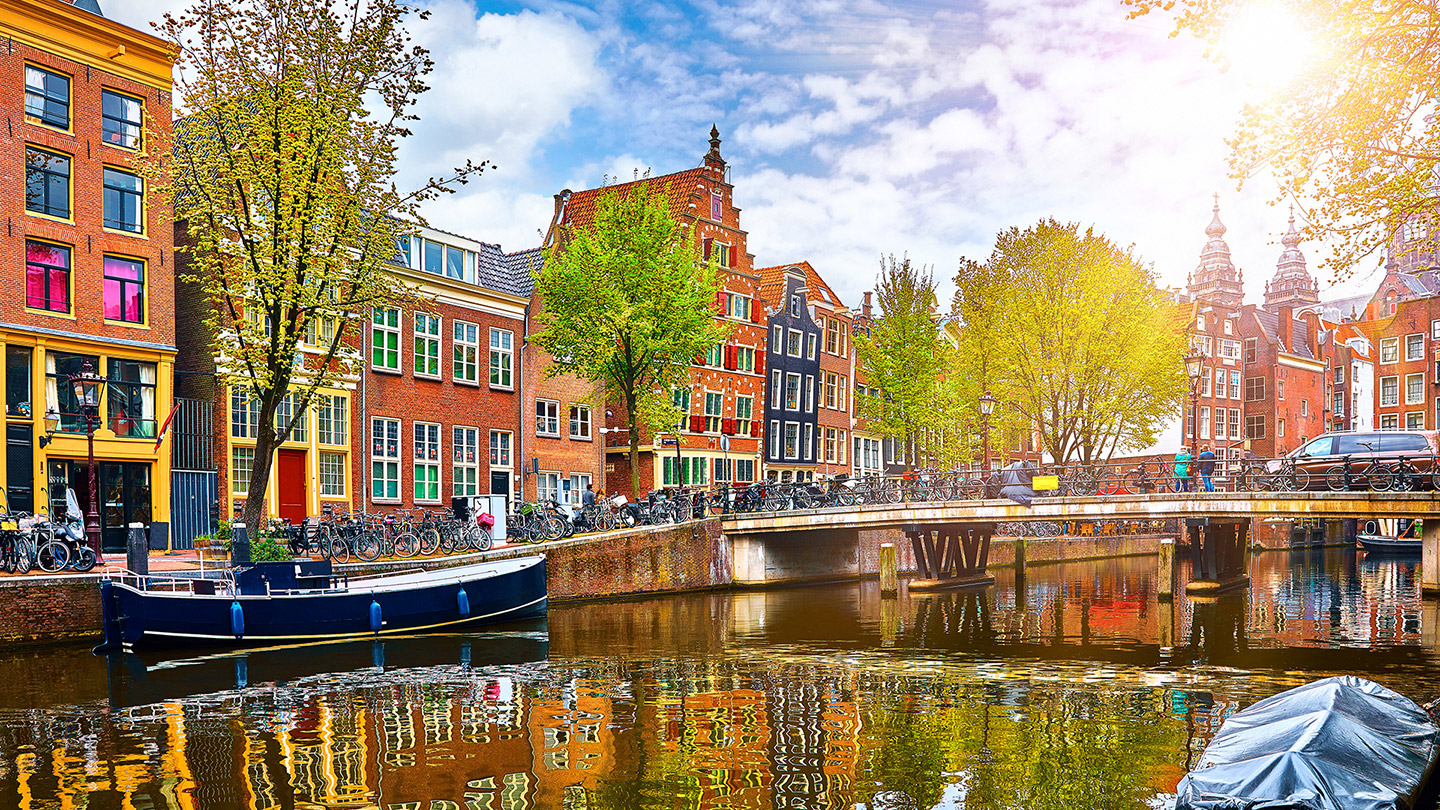